Lots of My callers like to wear panties..others like to jerk off in them, rubbing them all over their cocks. What about dirty panties? Do you like to sniff them? Do you steal them out of someones dirty clothes basket? I made an MP3 for panty sniffers ..

Call and tell Me about your naughty panty fetish.

yup its a thing. Masturbators gooning out, babbling nonsensical things when they are on the edge of orgasm. I love to hear whats going to come out of your mushy brained mouth next. Call and do some edging and share some of your penis babble with me 🙂 This is the funniest thing..guys who fuck their pillows, lol..Here is what one humper had to say.

How Entertaining! Call Me the next time you are humping YOUR pillow LOL 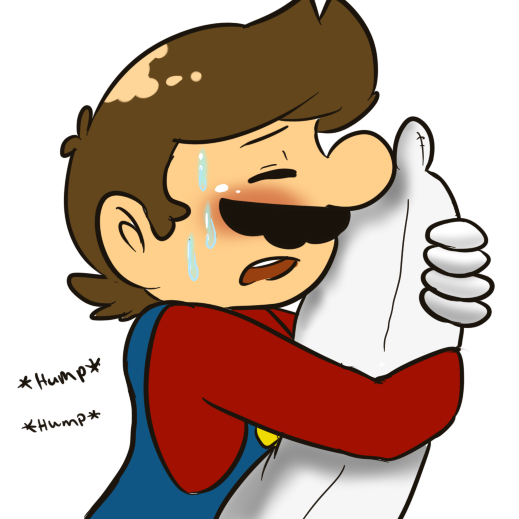 Till next time, My little pervert boys.

Have a great day,,, sneak away and jerk off for me, and of course … EAT IT ..be a good boy for Santa Conny lol 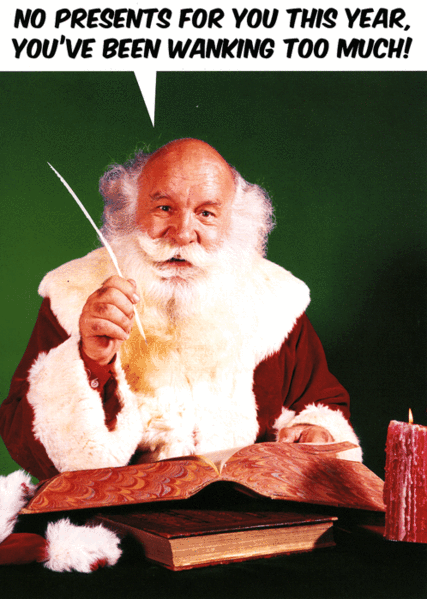